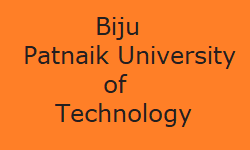 A student should have minimum 75% attendance in all the subjects. A student who has been absent due to valid reasons like due to participation in cultural, sports, other academic / official assignments or on health ground, shall be permitted an additional concession upto 10% in attendance. A student shall not be allowed to appear at University examination/ Special Examination having attendance less than 65% in any of the registered subjects.

Students shall clear their backlog subjects in the subsequent year or in the same year if a subject is offered in both semesters.

Students who have got ‘M’ or ‘S’ Grade in any subject(s) will not be allowed to appear in Special Examinations. However, such students can appear at the Regular Semester Examinations to

clear such subjects and if they fail they can appear at the next Special Examinations.

In order to pass a programme/course, a candidate must secure at least Pass Grade in each of the Theory, Practical, Project, Seminar, Sessional and Viva Voce items and maintain a minimum level of overall performance as specified in the Clause 7.3.

A. Passed and Promoted (denoted by P) indicating that

B. Eligible for Promotion with backlogs (denoted by XP) indicating that

The candidate is eligible for promotion with the backlog (XP) in the following situation :

promotion from the first year to 2nd year :

A student at the completion of the first year (inclusive of both semesters) having a minimum of CGPA of 4.50 is eligible for promotion to the Second year, irrespective of any number of failed subjects except candidates falls under Clause – D.

A student (at the end of the first year) with a CGPA of less than 4.50 may quit the BPUT; or pursue studies after registering as a fresh student in the First year. If such a student unable to get  CGPA of at least 4.50 at the completion of the new First Year, he/she will have to quit the BPUT.

promotion from the second year to 3rd year :

All students of the second year (after 4th semester) are eligible for promotion to 3rd year.

promotion from third to 4th year :

promotion from fourth year to 5th year (Only for B.Arch Programme) :

C. The candidate is eligible for promotion to next higher level (year / semester) if

subjects of the regular semester AND

D. Not Eligible for Promotion (denoted by X) indicating that

The student is NOT eligible for promotion to the next higher level as he / she has not fulfilled the stipulated requirements under Clause ‘A’, ‘B’ and ‘C’ for promotion.

The students, who are NOT eligible for promotion are to register and appear at the back paper subjects except 1st year.

BPUT grade marks and grading system is given below: 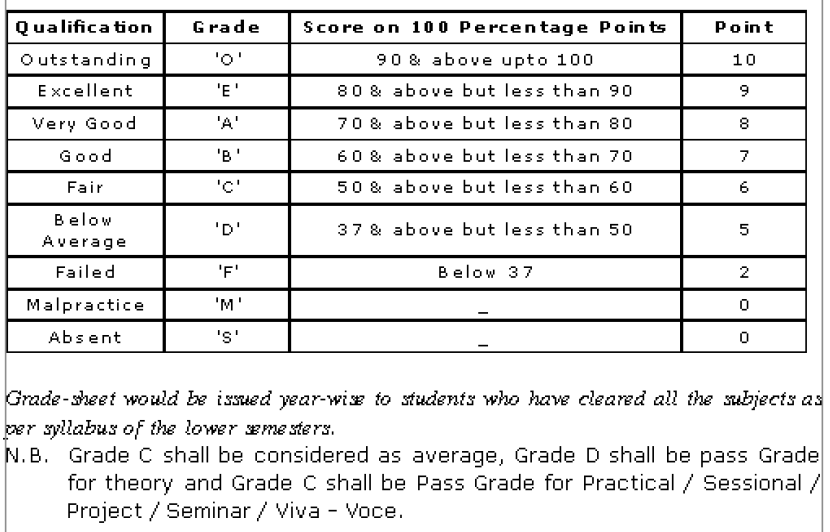 BPUT do not award class/division to a student either at Semester or degree level.

A candidate will be awarded B.Tech/ B.Arch/ B. Pharm degree if the candidate fulfills the  following conditions:

(a) The candidate has passed in all subjects and obtained the requisite number of credit points prescribed.

(b) The candidate has secured a minimum Cumulative Grade Point Average (CGPA) of 6.0.

BPUT paper skip rule is explained here: A student has to secure a certain number of minimum credit points in the various categories of subjects. If a student has accumulated more credits beyond the minimum in a category than he/she shall be allowed to skip a subject/paper (in which he/she has failed or not appeared). The student will have to make a formal application (BPUT skip form) through the college to the University after completion of the final semester. The skipped subject shall not appear in the Grade Sheet issued by the University.

Subject Categories and Range of Credits to be obtained for B.Tech B.Pharm B.Arch course 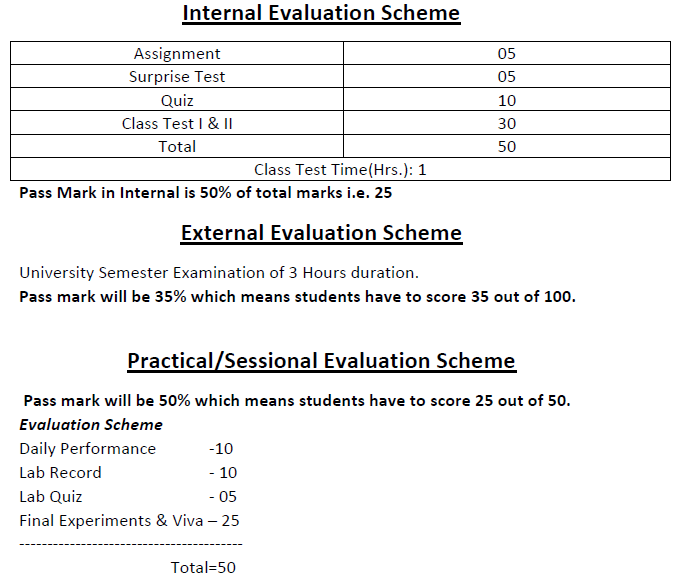 (a) The BPTU best graduate/university gold medal will be awarded to a student who has scored the highest Cumulative Grade Point Average passing out in the academic year of BPUT.

(b) if there is more than one student having highest equal CGPA, they will be declared the joint winner of university gold medal.

(c) A student securing less than 8.50 CGPA will not be considered for award of Gold Medal.

(d) Student appearing for Special Examination shall not be considered for award of Gold Medal.

(e) The branches having same syllabi (i.e ETC and EC, AE&I and I&E) shall be considered jointly